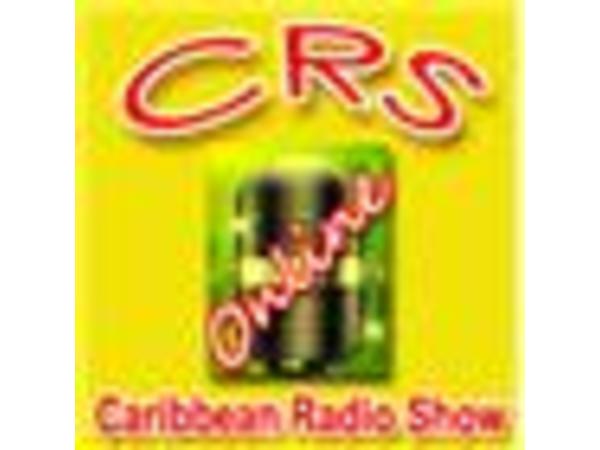 THE BEGINNINGS OF THE MISCEGENATION OF THE WHITES AND BLACKS.

Although science has uprooted the theory, a number of writers are loath to give up the contention that the white race is superior to others, as it is still hoped that the Cau- casian race may be preserved in its purity, especially so far as it means miscegenation with the black.  But there are others who express doubt that the integrity of the dominant race has been maintained.’ Scholars have for centuries differed as to the composition of the mixed breed stock con- stituting the Mediterranean race and especially about that in Egypt and the Barbary States. In that part of the dark continent many inhabitants have certain characteristics which are more Caucasian than negroid and have achieved more than investigators have been willing to consider the civilization of the Negro. It is clear, however, that although the people of northern Africa cannot be classed as Negroes, being bounded on the south by the masses of African blacks, they have so generally mixed their blood with that of the blacks that in many parts they are no nearer to any white stock than the Negroes of the United States. This miscegenation, to be sure, increased toward.”

See the proplem? Just few of the paragron Blackheaded people know their identity today. Once long ago ancestors mingled our blood with sodomites we are no more the original hybrid. You can see why the white people know how to produce a bible with new world order, using blackcharacters as foundation of sodomy matrix.  The Genesis 1 Adam and Eve fictional fairy tale.  Only our knowledge of history and the agenda to keep the Elohim instructtion can protect us from polution of monotheism church and sodomite politics. 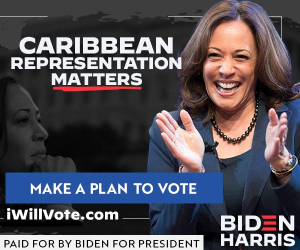