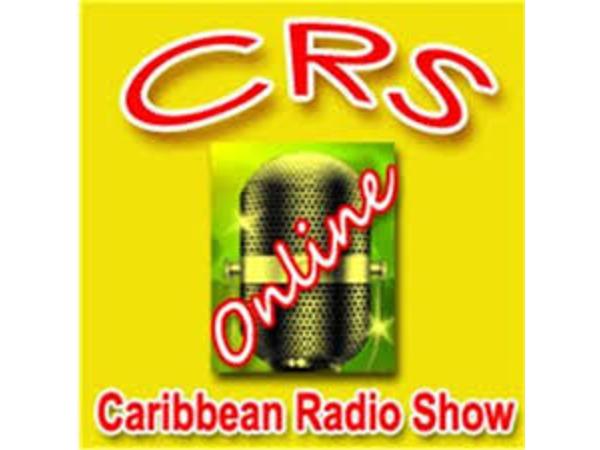 Step into the studio with reggae pioneer and cultural ambassador Hopeton Brown.

Log on to discuss the message behind the music. Music is divine, universal and a tool to empower the youths.

Tonight we feature the sounds of Bob Andy. Keith Anderson CD (28 October 1944 – 27 March 2020), better known by the stage name Bob Andy, was a Jamaican reggae vocalist and songwriter. He was widely regarded as one of reggae’s most influential songwriters.

Bob Andy was one of the founding members of The Paragons, along with Tyrone Evans and Howard Barrett,