438: Live with Peta Di Diva: Health and Beauty Industry during the Coronavirus 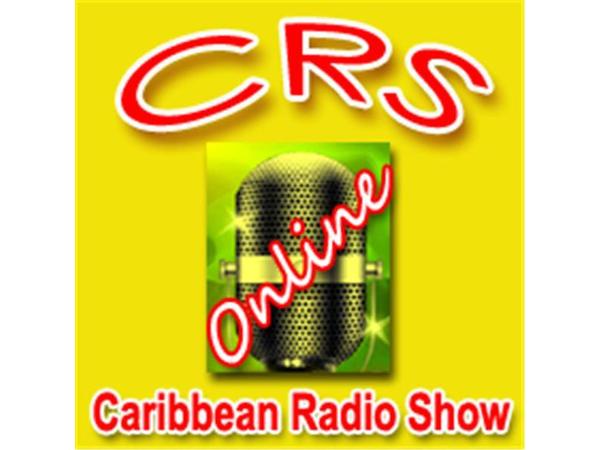 As the coronavirus pandemic shut down cities and cloistered people indoors around the world, images began to circulate online of what appeared to be nature retaking territory it had previously ceded to humans. Quarantine cuts people off from their daily life in ways that are both immediately obvious and imminently catastrophic. Millions of people lost their livelihood, their social-support systems, or both in the course of only a few days. As isolation becomes normal, though, its toll begins to emerge in more subtle ways, including on the body itself. Suddenly barred from hair and nail salons, waxers, barber shops, clothing stores, and Sephora, people have found it much more difficult to maintain the routines that structure their appearance.

The last luxury a number of people allowed themselves before committing to an indeterminate period of isolation was getting their roots colored. It probably felt deeply silly to be concerned about their hair, among all the other, more pressing fears they had about food supplies and job stability and the safety of their elderly parents and asthmatic family members. But as they talked with friends and watched strangers on social media in the days after their own salon trip, everyone realized that they were all doing similar things: going to the barber, getting acrylic nails filled in or removed, making one last appointment to get their eyebrows threaded, buying clippers to fend for themselves.